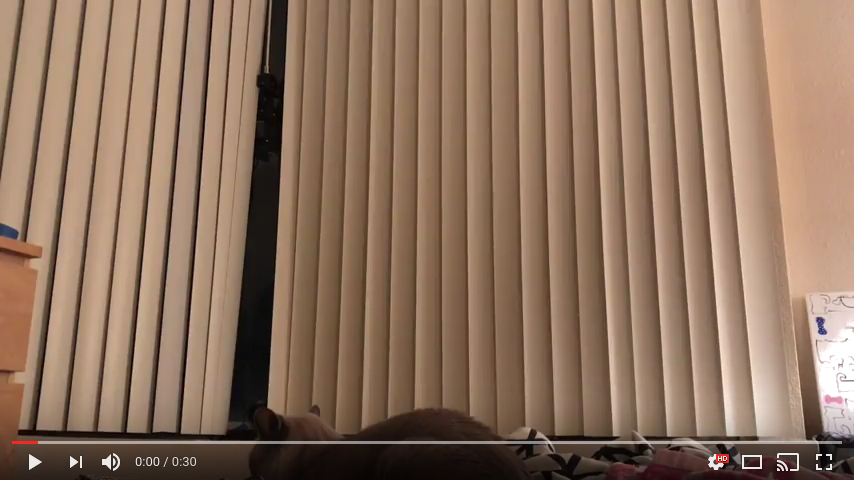 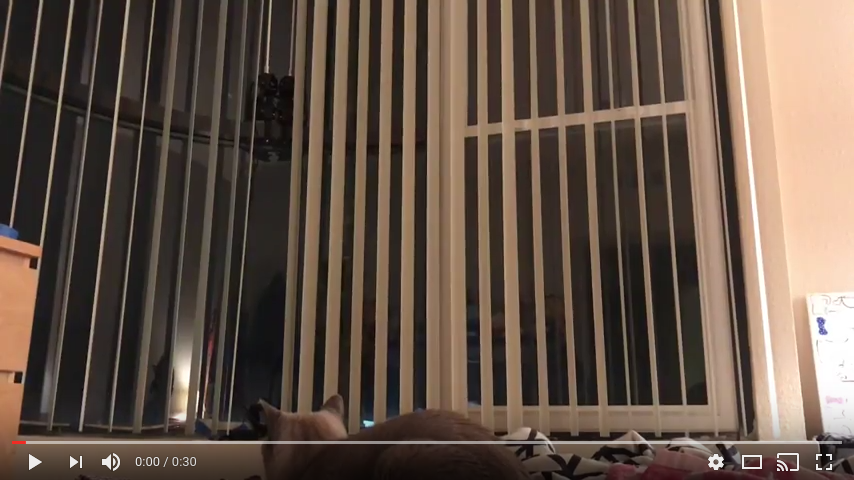 My apartment has large windows that are great during the day, but get a lot of light pollution at night. I’ve been wanting to automate the blinds given the advent of Siri and Alexa, but have hesitated assuming I would need to machine or fabricate something. That was until I discovered Amazon literally sells every coupler imagineable.

I ended up automating through Alexa as it is already so well supported. I was up and running in under an hour by simply combining fauxmo with Adafruit’s motor drivers. See my poorly written code here. 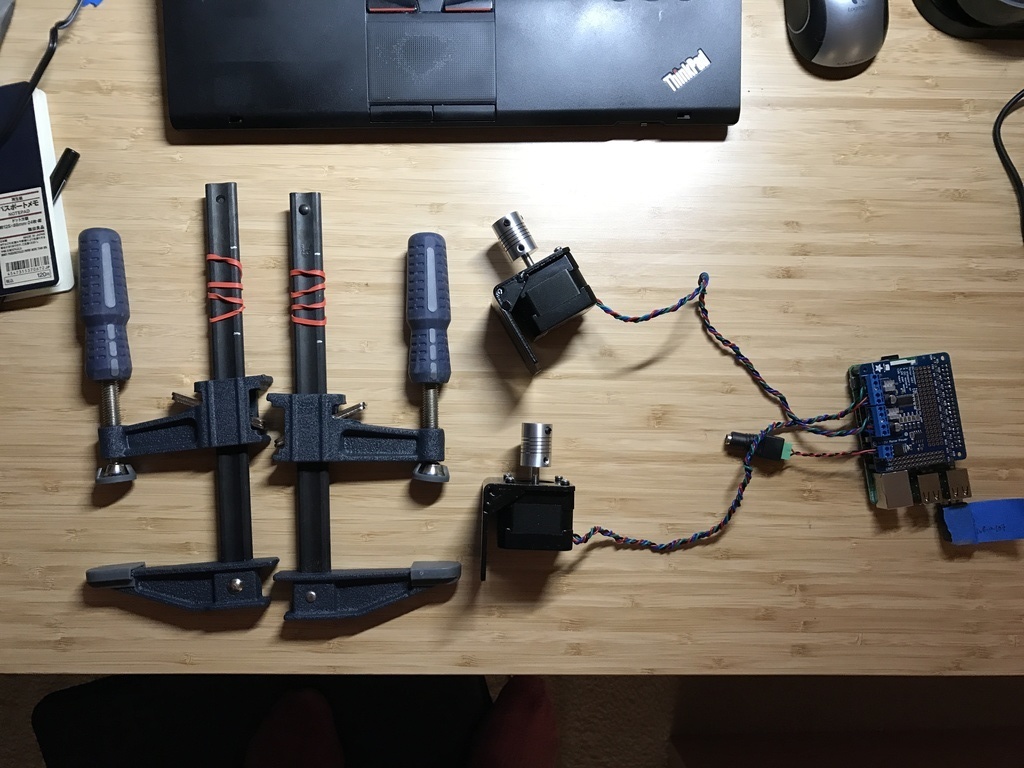 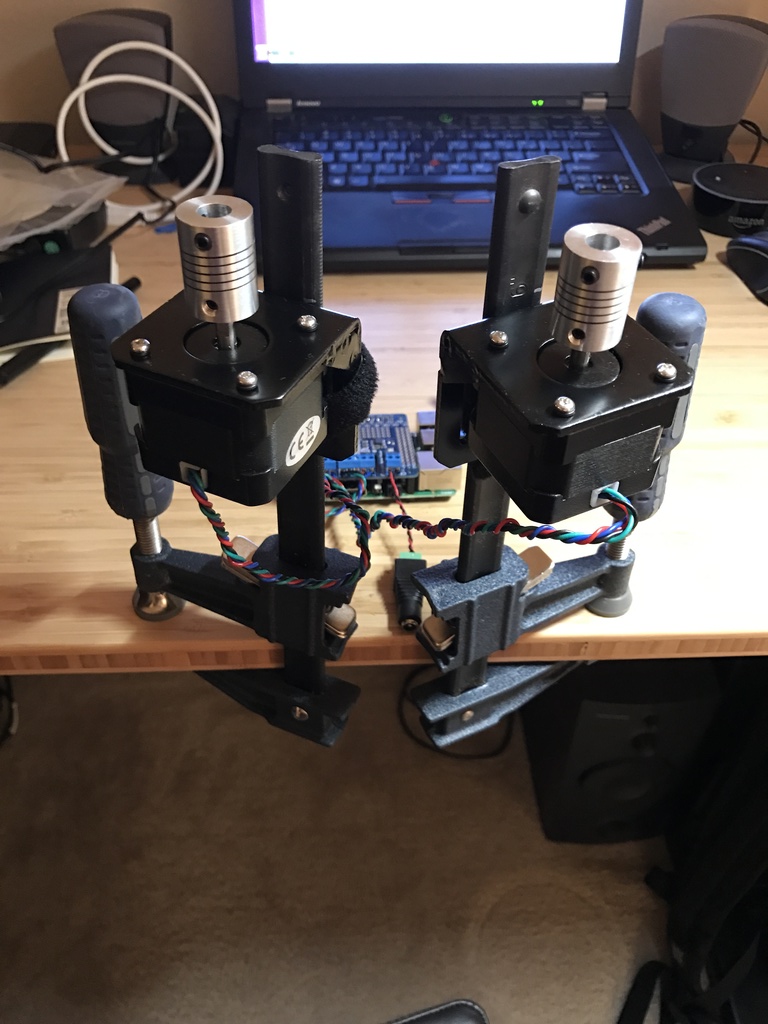 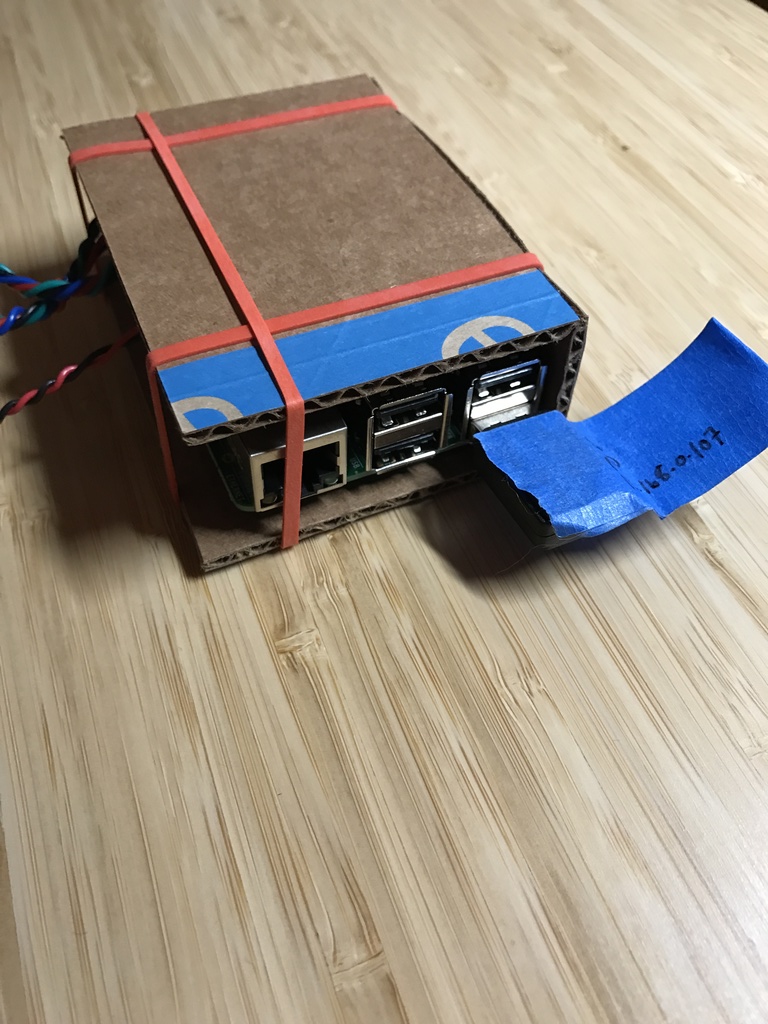 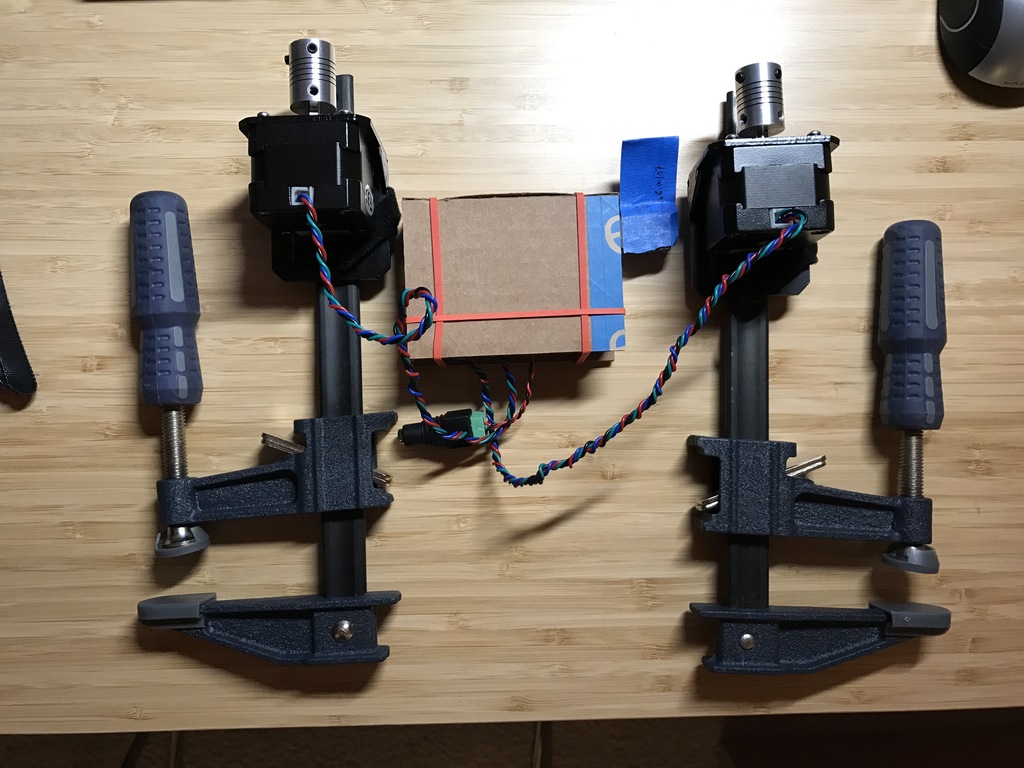 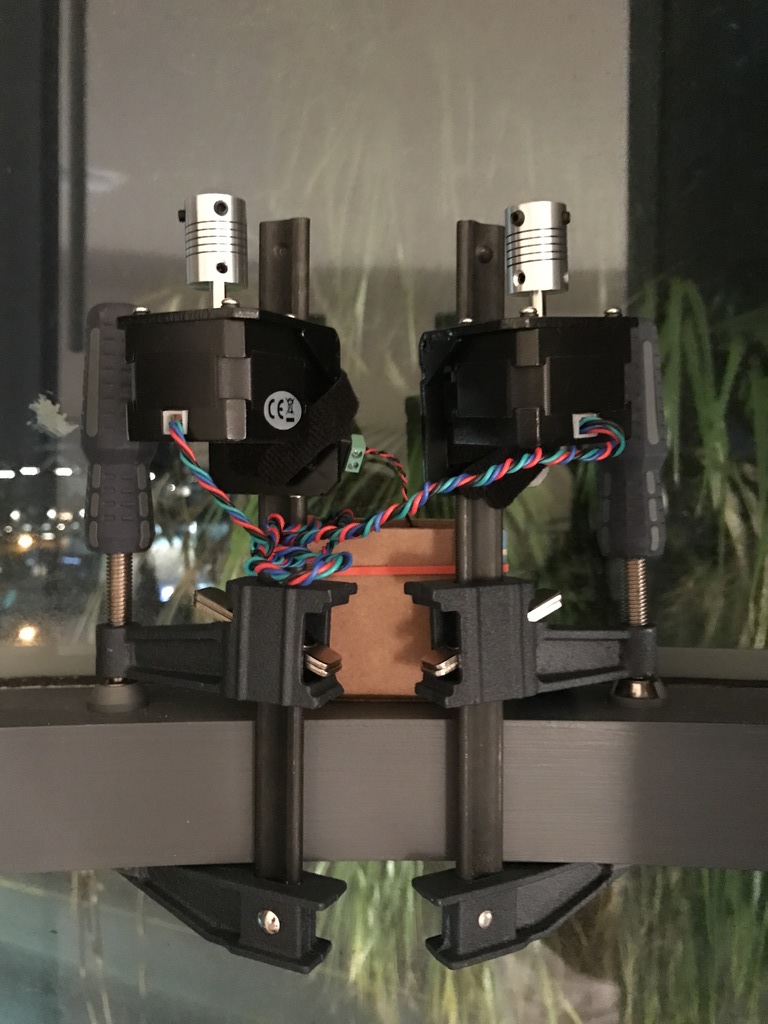 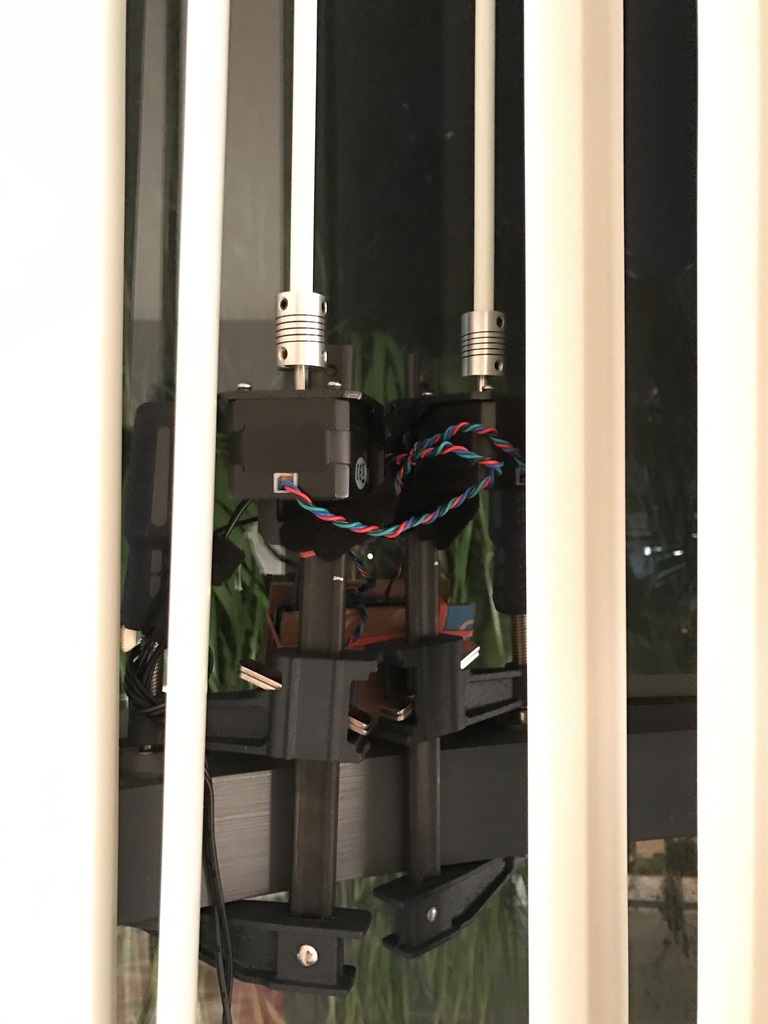 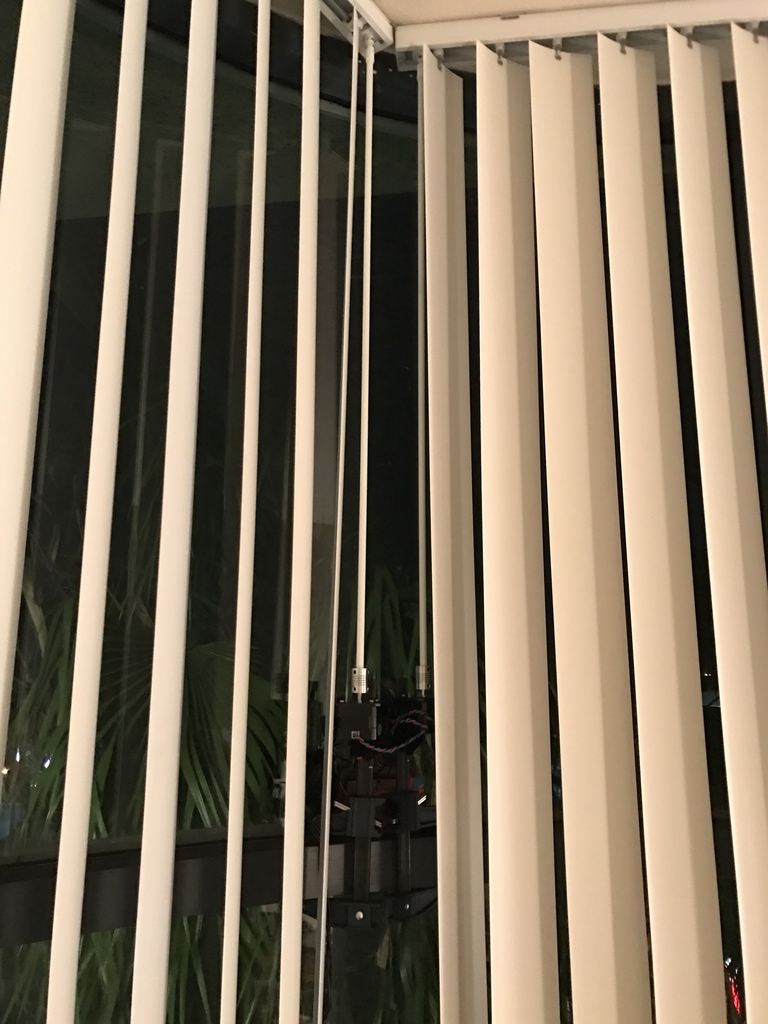 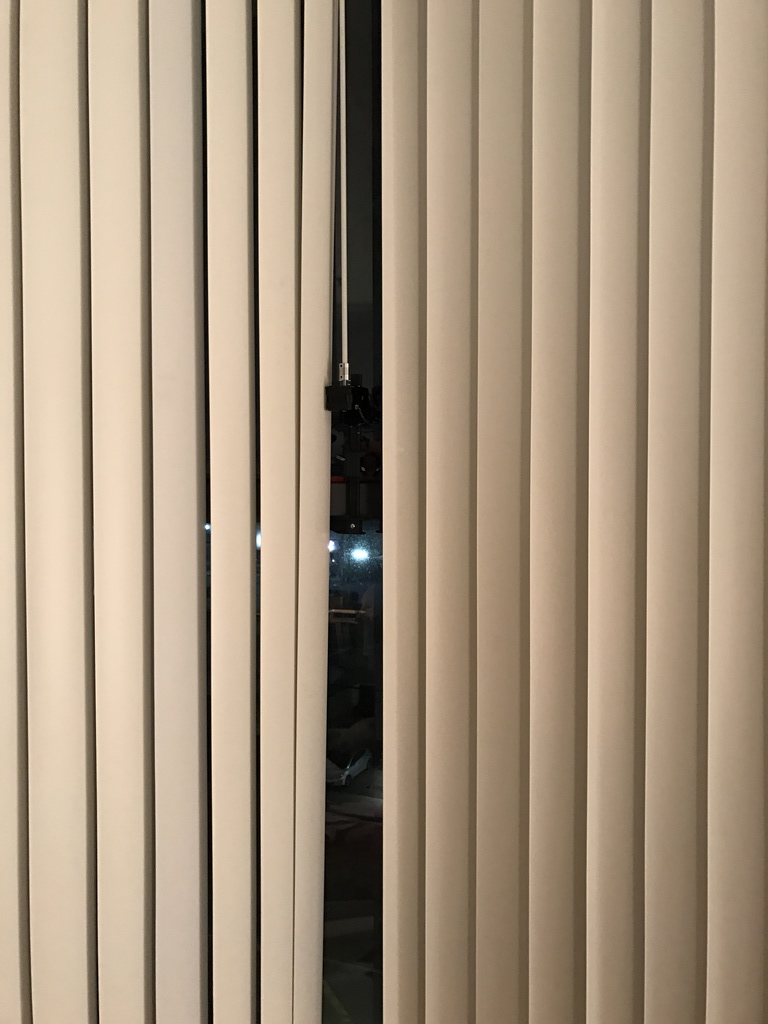 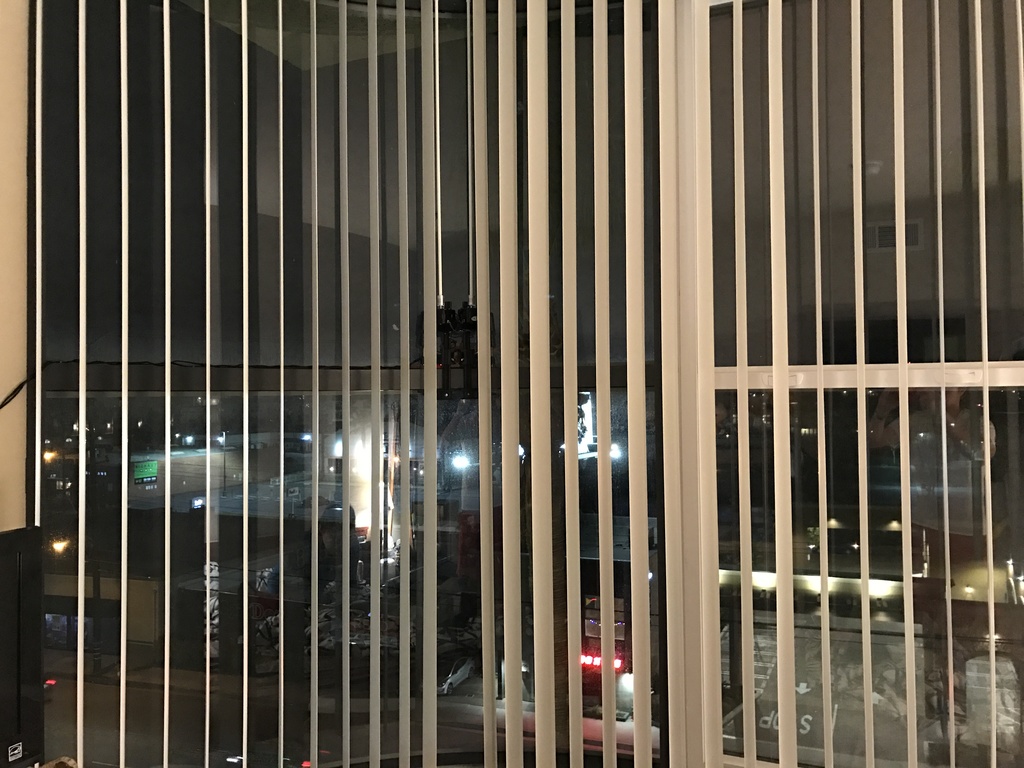 I noticed after a few days of use that the Raspberry Pi would disconnect from my AP and remain offline. This guide appears to have fixed my woes. As an Ubuntu user I’ve already wasted too much time trying to understand WiFi and Linux issues.

The motors run a bit slow, but anything beyond 1/4 microstepping was unbearably loud. By default the Adafruit library runs 1/8 microstepping.

The script runs automatically on startup after following this guide. I had to add in a sleep delay as it was running before acquiring wifi.